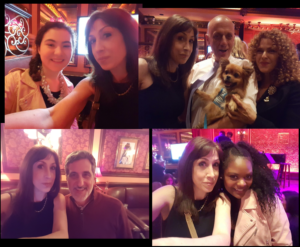 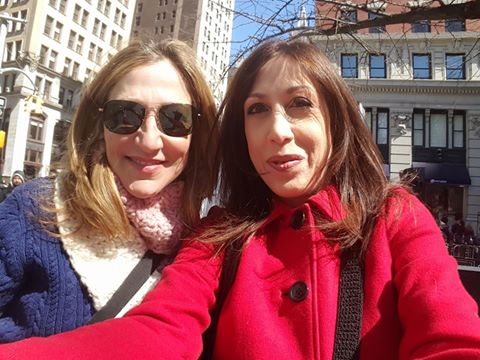 So cool meeting Edie Falco at Adoptapalooza celebrating the ASPCA’s 150th Anniversary!  Check out my video including an interview with Edie HERE! 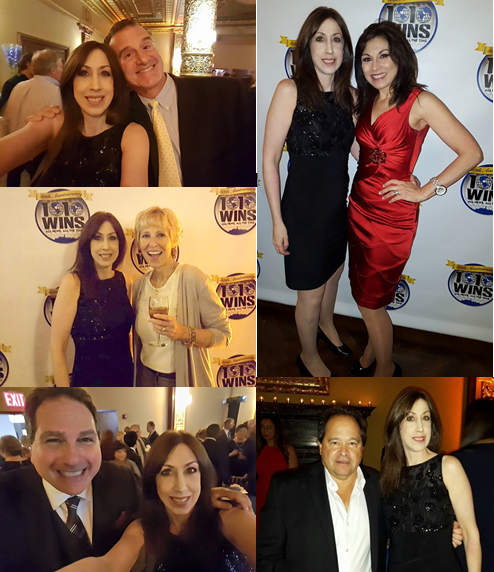 At the 1010WINS 50th Anniversary Celebration! 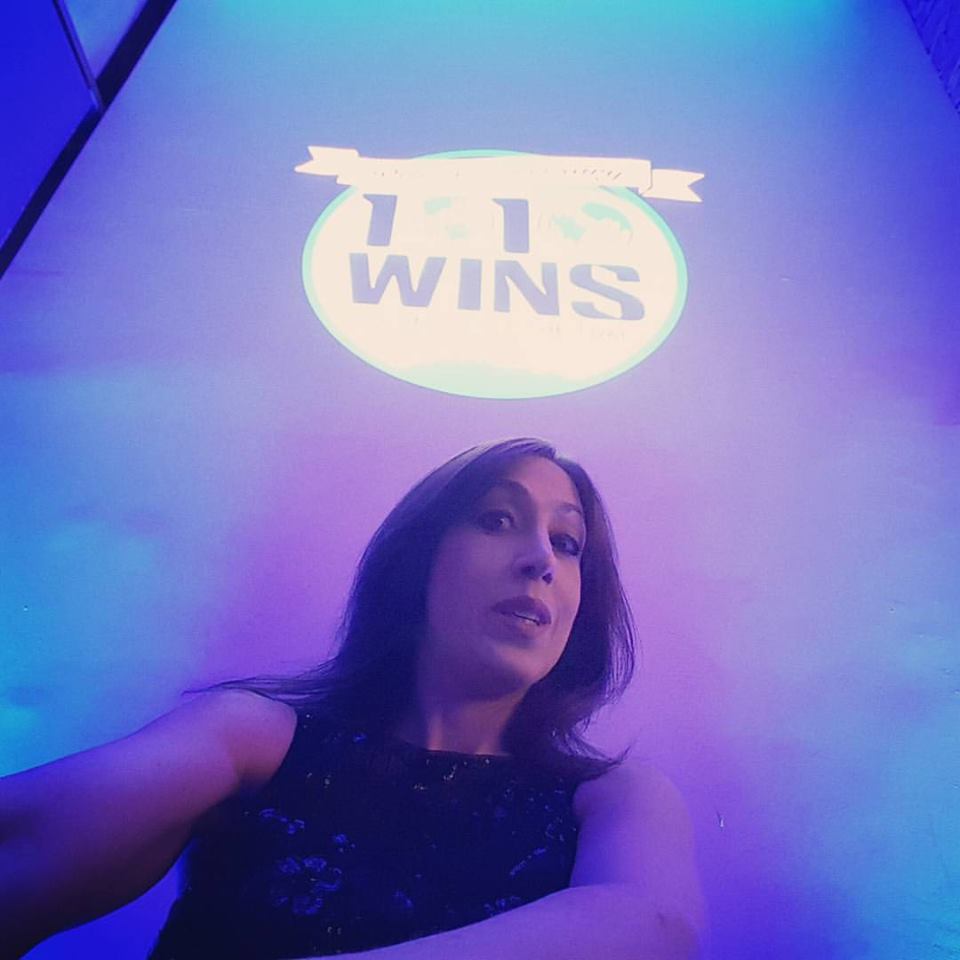 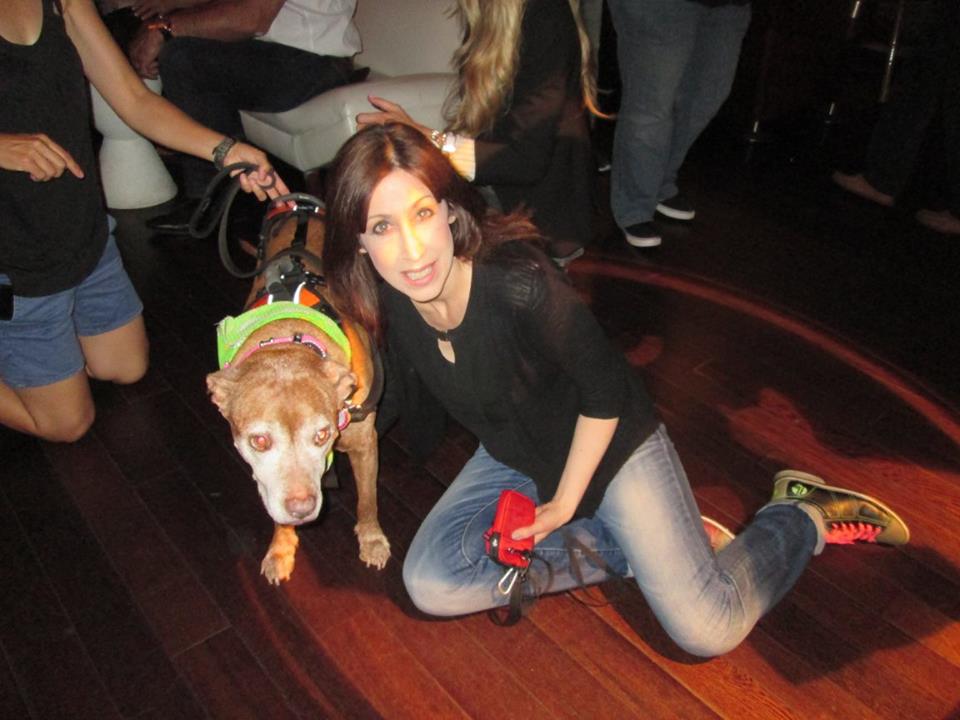 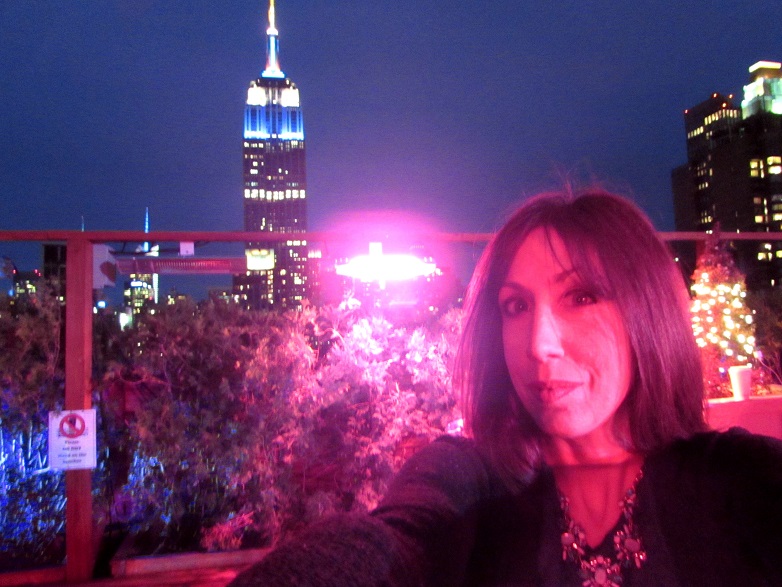 Susan celebrating 50 years of All News All The Time as the Empire State Building was lit blue, white & gold on Sunday, April 19th, 2015 in honor of the 50th Anniversary of 1010 WINS.

Proceeds will be used to design and build backyard playgrounds at ACC’s Brooklyn and Manhattan Care centers, which will give the shelter dogs the chance to play and exercise as they wait to find their forever homes.

ACC is legally obligated to take in every single animal that comes into the shelters. That’s more than 30,000 each year, an astoundingly high number. Find out how you can help NYC’s shelter animals at www.NYCACC.org. 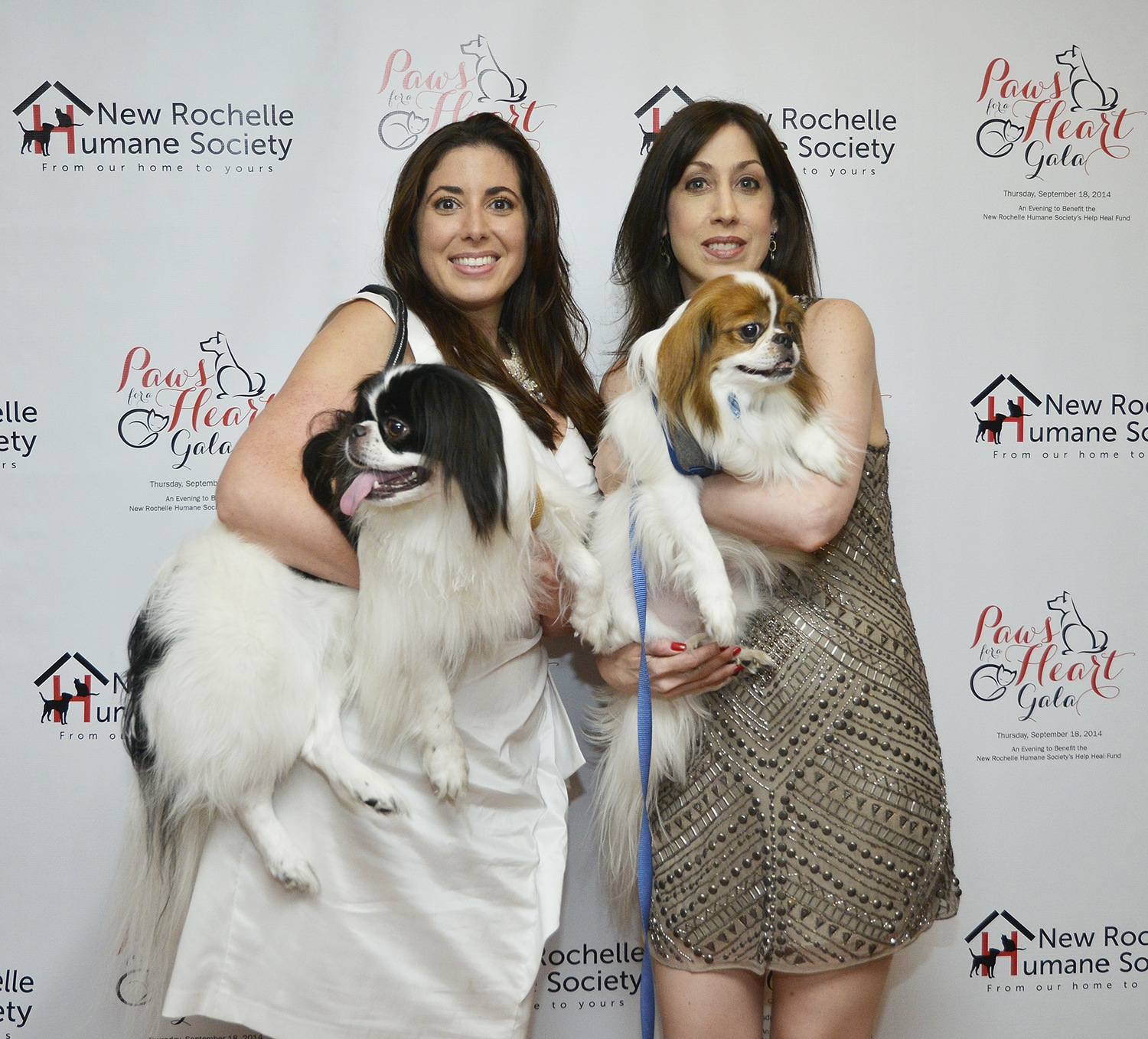 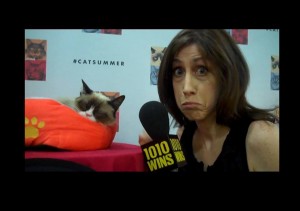 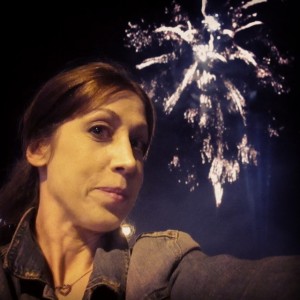 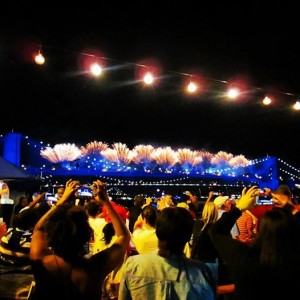 Susan at the 1010WINS broadcast of the 2014 Macy’s 4th of July Fireworks Spectacular at Pier 16, Manhattan!

Susan with Dr. Mehmet Oz at a 1010WINS listener luncheon at the Hard Rock Cafe/Times Square.

Listen to Susan’s interview with Dr. Oz by clicking HERE. 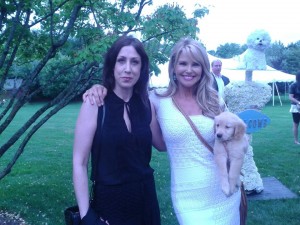 Susan with supermodel Christie Brinkley at the Pet Philanthropy Circle fundraiser in the Hamptons. 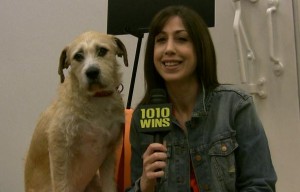 Check out Susan with the cast of the 2012 Broadway Revival of “Annie The Musical” including Sunny, the rescue dog tapped to play Sandy!! 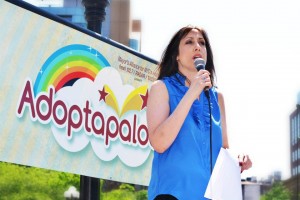 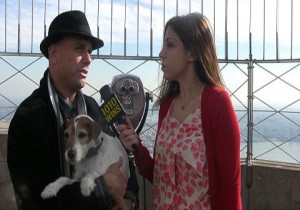 Check out Susan’s video with Uggie the Dog from “The Artist”! 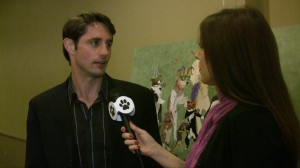 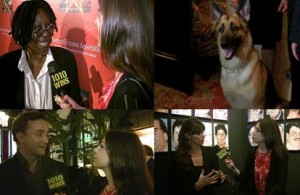 Check out Susan interviewing Whoopi Goldberg, Victoria Stilwell, Clinton Kelly and others at the American Humane Association Gala honoring 9/11 Search and Rescue Dogs at the National Arts Club in Manhattan, 9/8/2011.